Tiiskeri boats are a complete concept of their own. It is a culmination of more than eight decades of boatbuilding know-how.

Sturdiness, seaworthiness, speed and practicality have always been the starting point in Tiiskeri’s design process. Each boat is individually custom-made according to the client’s requirements.

The Tiiskeri boats have been made with Nordic conditions in mind, to be usable and durable.

The boatyard was already manufacturing fast and streamlined “smuggler’s boats” at the time it was founded. In the 1930s, however, the boatyard mainly manufactured Hai (“Shark”) boats, known as racing boats. The last batches of these 127 boats were taken to the United States. In the 1950s and 1960s, nearly 200 motorboats were delivered there. One of the most successful products of the time were the Heinlahti motor boats, which were manufactured until the end of the 1960s.

The boatyard’s know-how in fast and seaworthy boats led to the creation of the legendary Tiiskeri in 1970. The quality and reliability of the boat is evident from the fact that various government institutions, incl. the police, customs authorities and border guards have acquired dozens of Tiiskeri boats over the years. The Tiiskeri boats were originally made from mahogany, but later, fibreglass was used. However, the boatyard is particularly proud of its own timber know-how, and that is why mahogany remains as an interior design material in its own right even in contemporary Tiiskeri boats. Each and every boat is always custom-made.

Tiiskeri 771 TX is an open bow model developed from the traditional LX model for tender and work use. This boat is comfortable even in heavy seas.

The model can be well adapted to the client’s needs, and it is suitable for various purposes. The boat is built according to the client’s requirements and fitted according to personal specifications. The Tiiskeri boats are always outfitted with standard equipment outlined by the Finnish Boating Association. 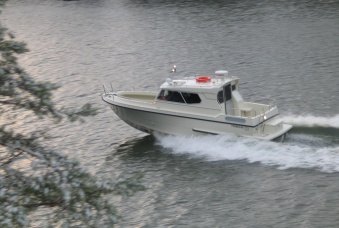 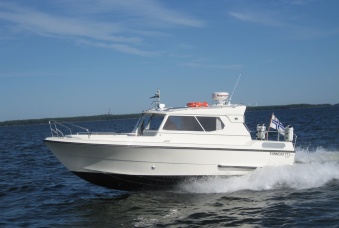 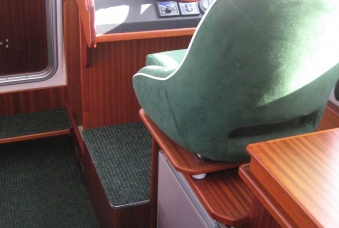 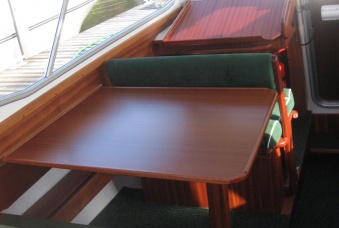 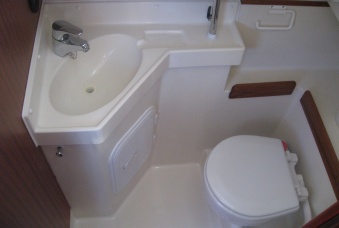 771 LX is the traditional "Little Tiiskeri".

Considering its size class, it is a very seaworthy boat for a demanding sailor. During its development spanning over four decades, this boat has been refined into a well-functioning ensemble of features.

Like all other Tiiskeri boats, this boat is based on sturdy construction, practicality, authentic materials and high quality. All Tiiskeri boats are completely handmade from beginning to end.

This model is adaptable and habitable. Each boat is built according to the client’s requirements and fitted according to personal specifications. The Tiiskeri boats are always outfitted with standard equipment outlined by the Finnish Boating Association. 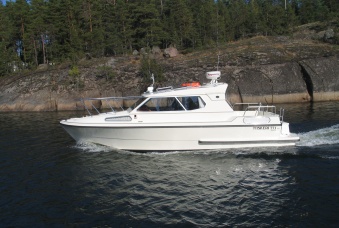 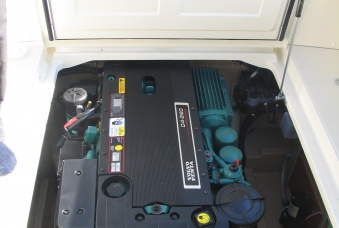 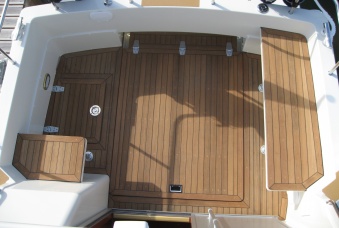 Tiiskeri 1010 L is the flagship of Heinlahden Veistämö, the "Big Tiiskeri". This model is very seaworthy and versatile. Available as the latest novelty: the high-performance premium model for two.

1010 L has been designed for a demanding sailor as a cruiser, a company boat, a patrol boat or tender for any weather conditions.

Like all other Tiiskeri boats, it is completely handmade from beginning to end.

1010 L is designed with the customer and fitted according to the order specifications. The Tiiskeri boats are always outfitted with standard equipment outlined by the Finnish Boating Association. 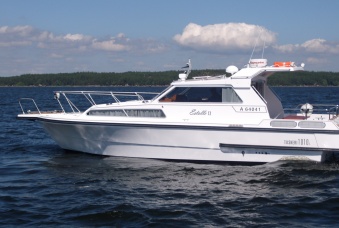 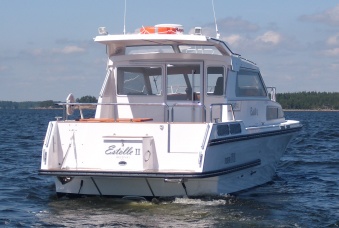 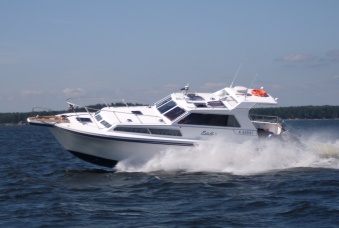 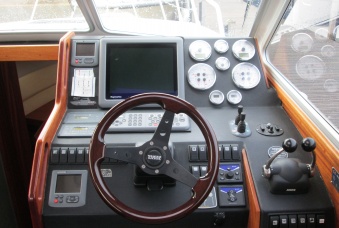 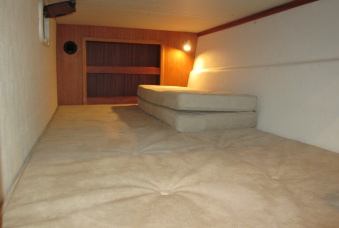 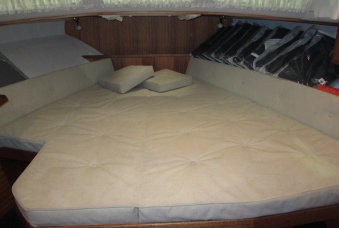 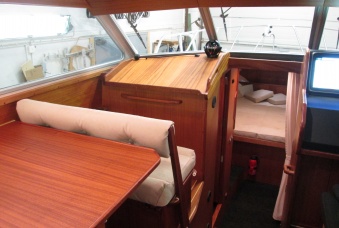 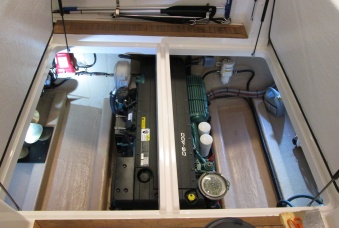